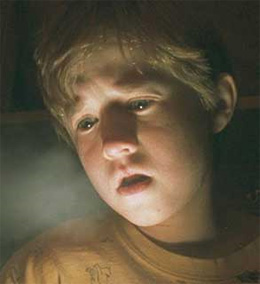 I hope this letter reaches you with the best of health and spirits. I am reaching out to you not only because I loved your movies, but also because we are of the same generation of Desis. We migrated here with our parents during that first huge wave some forty years ago and now we are both (perhaps in self-perception) regular middle-aged guys from big cities experiencing the next phases of our lives. I am sure that many of your childhood experiences paralleled mine, both in school playgrounds and in our private imaginations. In some ways, we are peers; in some ways I admire your work. The fact that I am writing this letter implies that I am concerned about a progression that seems to be taking place in your films.

First, I believe I understand your movies. Deeply. I understand the subtext. I am a theology instructor who studies movies. You are a filmmaker who explores religious ideas. You love exploring these central questions of the human experience, as do I. 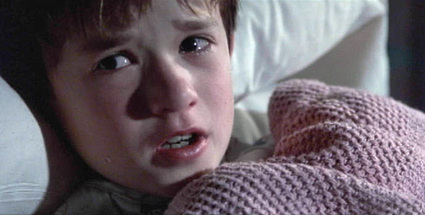 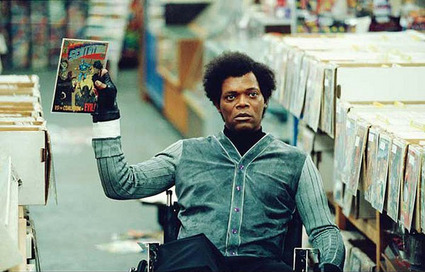 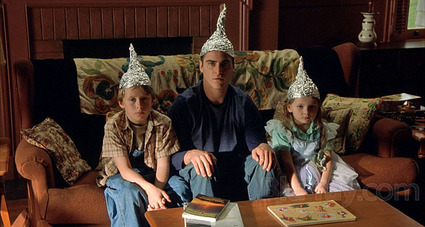 In "The Sixth Sense," you explore death, loss, and the persistence of the self (in a world unlimited by material life, yet limited by choices). In "Unbreakable," you discuss comic books as the last remnant of ancient scriptural revelation, prophesying a world of saviors and devils. In "Signs," you speak of miracles and purpose, with the idea that everything has meaning, and that - against all despair - the world is still a place of hope. In "The Village," you speak of fears based on artificially constructed boundaries, constructed with the goals of enforcing order, cohesion and bliss. In "Lady in the Water," you speak of two serious points in religion. On the one hand, you speak of prophecy and intuition. On the other hand you speak of the subjective will manifesting itself in objective reality. In "The Happening" (2008), you speak of the karmic consequences of our negligences. In "The Last Airbender," your most overtly mythological film, you have elements of all of the above, while adding the idea of hubris and its destructive appetitive consequences. Religions preach the idea that balance, harmony, happiness come from selflessness and self-less-ness (humility), and consequently imbalance, destruction, and misery come from selfishness and hubris. 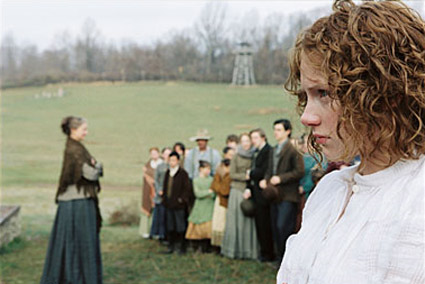 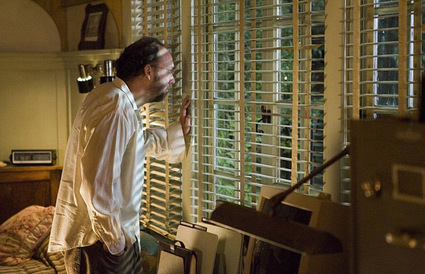 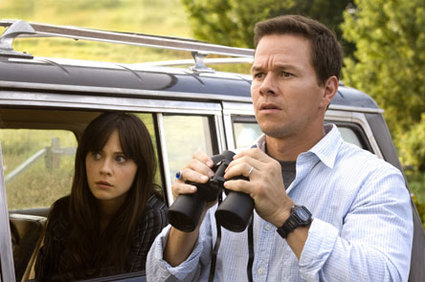 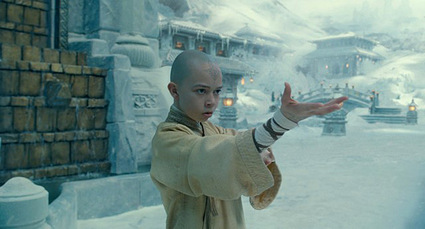 But your films are not limited to these intellectual mythological explorations. That you manage to explore them consistently in such big movies is an impressive feat. But, your films also tend to be rather intimate and personal. Most of your movies center on characters who are deeply alienated from their spouses, perhaps have lost them, and yearn for reunion. And even when reunion is not the goal, this idea of alienation permeates your films, showing people disconnected from each other, societies disconnected from societies, and humanity disconnected from nature.

Your movies feature characters who long for validation either from their mothers ("The Sixth Sense"), their fathers ("Airbender"), or their older siblings ("Signs"). Your films also feature innocent children and young adults with penetrating insights who seamlessly juggle their childlike personalities with heavy burdens of responsibilities.

Still, you carry your own burden on your shoulders. Your breakthrough film - "The Sixth Sense" - is applauded not only as your best film, but also lauded as one of the best of American Film. That film is the standard by which all of your other work is judged, that is, until you surpass it. Until you surpass it, you stand in the shadows of your own past accomplishments. You need an "Apocalypse Now" to your "The Godfather." Until then, all your films after your "Star Wars" will be regarded as "Howard the Duck." But, I suspect that you consider the criticisms, but still make the movies you choose to make. That is fine by me.

But, my concern is something different. I agree with the critics that your strongest film was "The Sixth Sense," but there are a few simple reasons why. The main issue through all these points is that the emotional depth of your films has been steadily decreasing.

The first issue is that in each of your films, the subtext began to compete with the text: the mythology began to form the plot, rather than inform it. Perhaps "Airbender" is not a fair example because it is an adaptation, but it illustrates the problem: emotionally, the film was rather antiseptic, in the same way that "Star Wars -- Episode I: The Phantom Menace" was. I was shown wonderful images in these movies, but I did not feel the emotions in them as much as I intellectually accepted them. The huge battle scenes in both films were just that - huge - but nothing compelled me to hope for a victor. What was missing was that emotional core. 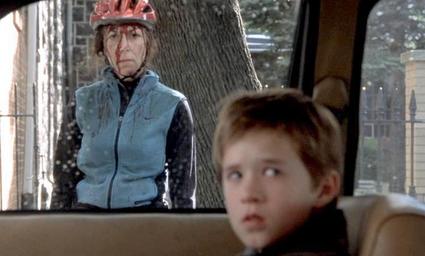 In "The Sixth Sense," however, we had at least four central characters who were bursting with basic human longings, surrounded by a host of secondary characters who were themselves vivid (even when on the screen for just minutes). We had a child who saw visions, was raised by a single mother, was also tormented by his peers. We had a single mother raising a troubled child while longing for her own mother's approval (and how wonderful was that confessional scene in the car!). We had a husband longing to connect with his distant wife, and a widow longing for her deceased husband. And, we had numerous clear characters with clear needs.

I would respectfully assert that one cause for the decreasing emotional depth in your films was the decreasing number of vivid central characters. "Unbreakable" had four, but almost none else. "Signs" had three, essentially (and the kids were interchangeable). While "Lady in the Water" centered on one character, both it and "The Village" were peppered with one dimensional ensembles. As artistic choices, nobody can fault you for those, but my concern is that the deep waters of "The Sixth Sense" reveal what you are capable of, and you have been at the shallow end of the swimming pool for quite some time. 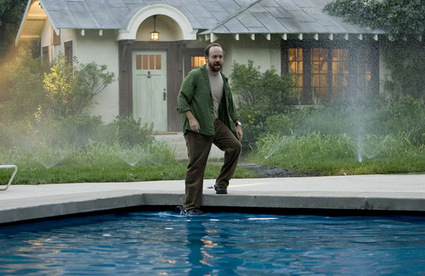 Another central issue is that the women in your films seemed to lose their own biographical and emotional dimensions. The central women of "The Sixth Sense" and "Unbreakable" (Robin Wright Penn in the latter) were vivid. The central woman of "Signs" was dead. Most of the women in the latter movies did not need to even be women. I am saying that the default gender in your films - consistent with most Hollywood film - became male.

A last concern regards the aesthetics. Specifically, the music. Again, this point itself may be an artistic choice, but the score in "The Sixth Sense," "Unbreakable," and "Signs" was largely invisible. Yes, there were flourishes that I often enjoyed. I loved the train station scene in "Unbreakable." And, I loved the jump-out-of-your-seat moments in "The Sixth Sense" and "Signs." But, the soundtrack in the latter films seemed more and more to instruct me on the emotions responses I was supposed to have, rather than helping the story compel me to emote. Had I stared at a black screen for these latter films, especially "Airbender," listening only to the soundtrack, my emotional responses would have been identical. The soundtrack became prescriptive rather than descriptive.

So, Mr. Shyamalan, I look forward to each of your movies. But, I have to say that while almost all of them stand on their own as good, good movies, I want more greatness from you. That set of three movies from "The Sixth Sense" through "Unbreakable" to "Signs" was very good. But, the first of these was the best. And I hope that you will make other emotionally deep films, carrying me through a wonderful exploration from opening to end credits.

There is that moment in "Signs" when Mel Gibson and family are at a pizzeria, and they spot you in the street and quietly stare at you. Even though the meaning of that scene gets later revealed as something entirely different, every child of our generation understood that moment as the "stare" we used to get as youngsters, being South Asian novelties in our environments. My point in all this is that I want you to do well. Your success becomes, in a way, my success.