A man who is on everybody's mind 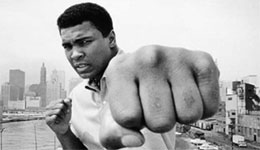 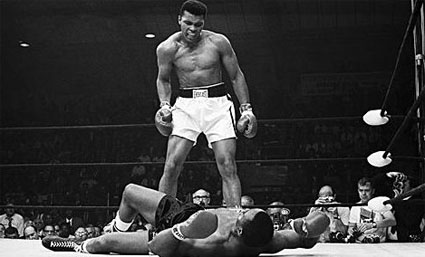 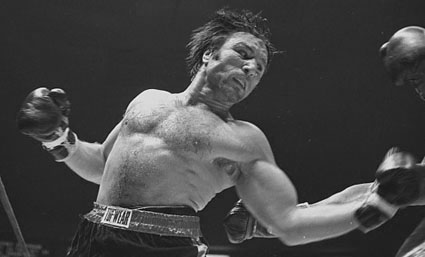 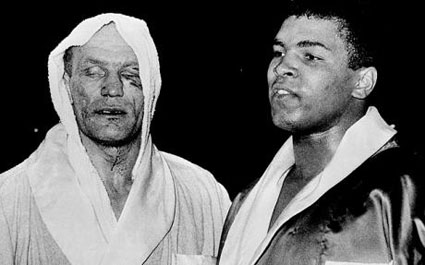 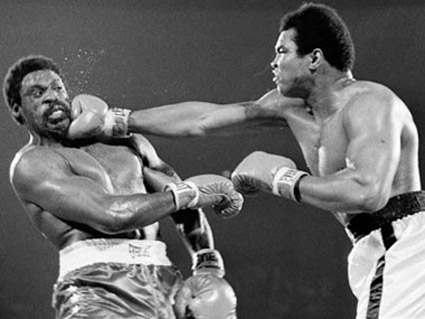 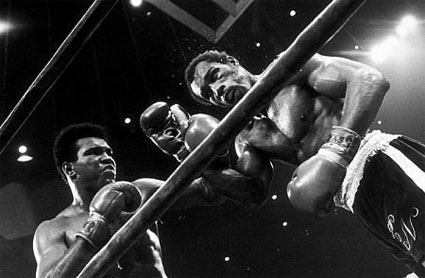 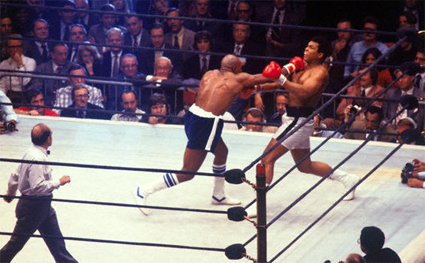 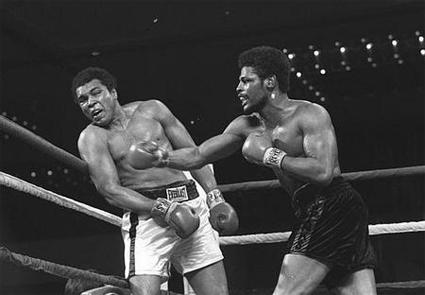 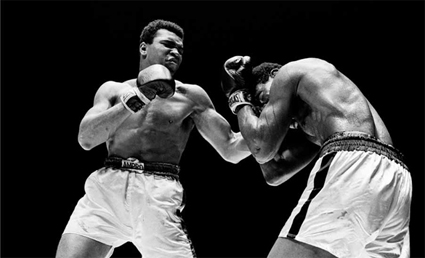 This is a unique documentary. The boxers, George Chuvalo, Sir Henry Cooper, Ron Lyle, Ken Norton, Earnie Shavers, Leon Spinks, and Ernie Terrell each tell their own stories. And, there is something remarkably calm, friendly, and silent about them. Except for those who went on to further or renewed fame - George Foreman, Joe Frazier, and perhaps Larry Holmes - we would probably not care about any of them. Meaning, we tend to idolize those who are at the center of fame, but forget those who are forgotten, even though they continue to live and breathe. Here, we learn that beyond the popping lights and screaming noise of the lonely, sweaty ring, these are men with sometimes difficult, quiet lives. These are men with sensitive memories, telling tales of struggle. One boxer faced the deaths and suicides of almost all of his family members. Another boxer had trouble with the law immediately after winning the Heavyweight title. Another boxer gets lost in his new-found fame as a fighter. On the other hand, another boxer experiences a religious awakening. For some of them, the high points of their lives were their losses to Ali. Ken Norton (who did not lose) says, "A fight with Ali gave me a chance at life." He further tells us that he suffered paralysis from a car accident, being unable to talk or walk, and Ali visited him in the hospital. And, comatose Norton responded.

We explore all of Ali's legendary phases. In that sense, I don't think the film offers anything new for Ali fans. But the fighters narrate this story, sharing their praise and criticism of the man through talking heads and voice-overs. Ali dances through his fights, his famous clips, and his biting quotes. We watch his rise to the Heavyweight title. His membership in the Nation of Islam, and complicated relationship with Malcolm X. His refusal to fight in Vietnam and subsequent infamy. His "Thrilla," his "Rumble," and the "Fight of the Century." And, his professional and physical decline. In terms of biography, there is no new terrain here. Still, the boxers revere his skill, not as audience members, not as enemies, but as sportsmen: fellow professionals, admiring rivals, and indebted adversaries. What I did expect from the film was a huge amount of respect for Ali by these (formerly) gifted athletes. What I did expect, but did not receive, was anger against Ali. What I did not expect was that almost all these fighters - having faced harder punches outside the ring - seem to have made peace with themselves and with their circumstances. What I did not expect was the huge amount of love directed to Ali. The repeated sentiment, even from a teary-eyed, sympathetic Joe Frazier, was modest gratitude. These men were grateful for his role in their lives, as fighters, as African American men in the Civil Rights era. They were grateful for the sense of value and courtesy he gave them. This movie would be the best, most endearing eulogy a person could ask for. 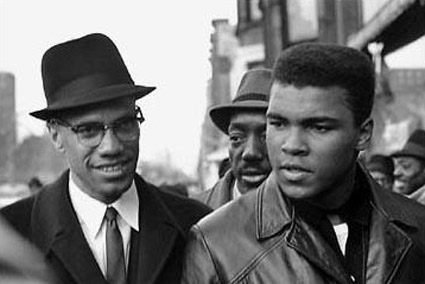 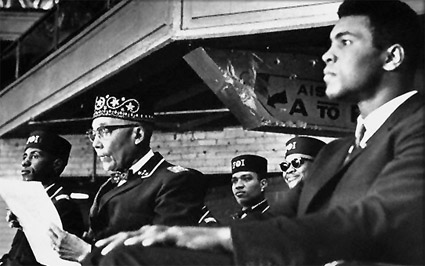 Muhammad Ali has held a very special role in my life and the life of my peers. I was a child in Chicago in a time when the most famous Muslims were mainstream heroes. Muhammad Ali, Kareem Abdul-Jabbar. The recently built John Hancock Center and Sears Tower, the tallest of buildings in the world, were designed by a Muslim structural engineer. Cat Stevens just converted. Even Imran Khan of Pakistan was one of the most beloved Cricket Bowlers in the world. That is not to say that any of these people were saints; the fighters in "Facing Ali" make that clear about Ali. Rather, I was a spectacled kid in a time when the world was telling me that my obligation as a Muslim was to be the best and to conduct myself with dignity, because that is what these Muslims did. So, it follows that today, when pathetic individuals seek personal elevation by vilifying Muslims, I don't feel any need to win their approval. Rather, I pity their states. It's bizarre that such pitiable opportunists are even given any attention, but that is the state of things. But, I feel the need to defend all those young kids who keep getting beaten down by the daily onslaught of Islamophobia in the press, and in some cases, their personal lives.

But, what is this fascination we have with boxing? I have difficulty watching the grunting, crackling of helmets and necks in football. I even have difficulty with the violence of rattling first person shooter video games, whether the victims are humans or aliens. And, boxing is the most brutal of all sports. Yet, boxing captures our attention. We watch the two lone contenders staring at each other like gladiators. Their jabs, punches and blocks are chess moves requiring the most intense concentration in an arena of blaring fans. Theirs is a battle of skill and will. With Ali, we have the battle politics. He shouts at Ernie Terrell to respect him by calling him "Muhammad Ali" rather than "Cassius Clay." He takes the energy of the Civil Rights movement and turns it against Joe Frazier. Now that Boxing's popularity is getting overtaken by the short speedy fights of Mixed Martial Arts, I wonder if the hour long boxing matches are a thing of the past. Or, maybe boxing was just a regular sport graced with the presence of such a gifted man. And, we get the sense that the men who faced him were themselves real people, speaking of a dear friend, that they hold not in high esteem, not in reverence, but in a loving awe.