When Roger Ebert inducted "Forbidden Games" into his Great Movies collection in 2005, he wrote that our time was too cynical to support a film as innocent as René Clémént's stunning 1952 drama. Clémént's film is a piece about how children cope with tragedy, and, in telling that story, how the world deals with the wounds of war. According to Roger, the film was criticized for allowing children to find happiness in an era when there was very little, but such is the nature of innocence. It can protect us from the most horrific realities. In telling that story, "Forbidden Games" hasn't aged. It never will. 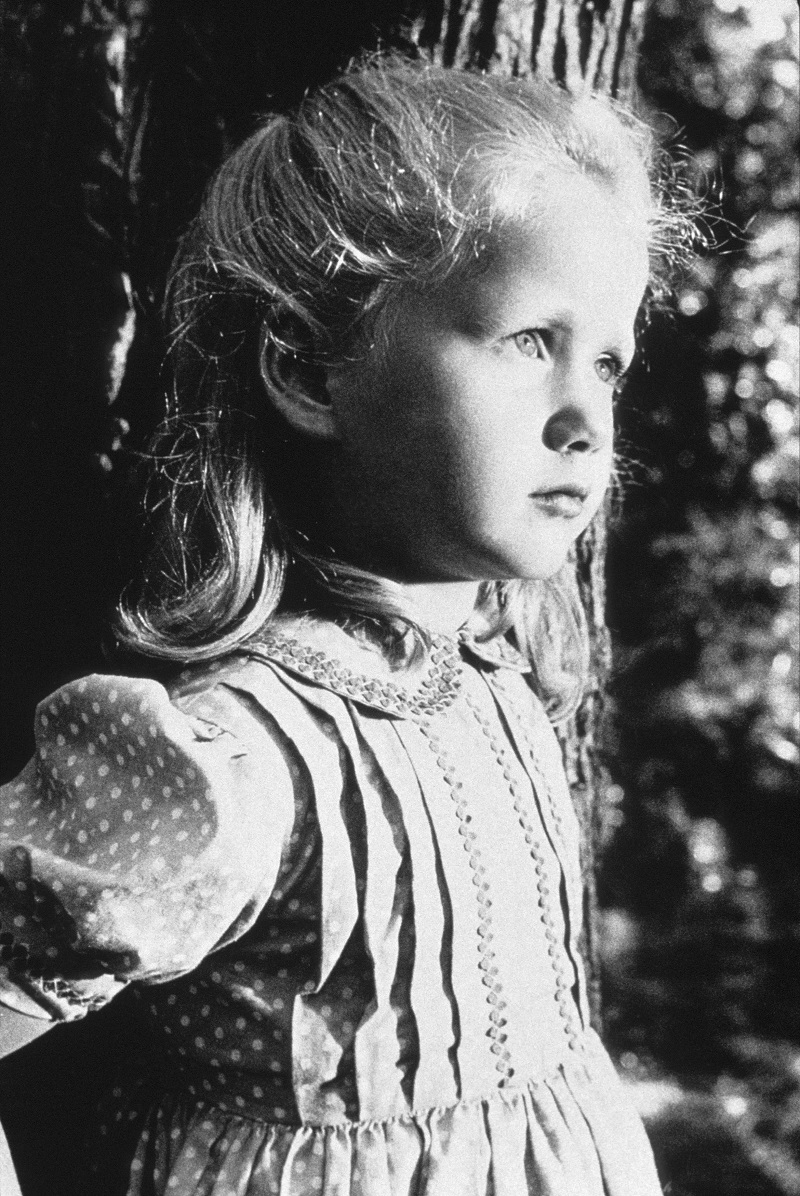 It is 1940 in France, a time of great upheaval, when German fighters strike a country road, leaving a 5-year-old girl on her own. She forms a close bond with an 11-year-old named Michel, and the two develop a secret friendship, as the adults around them grow increasingly juvenile and violent. Clémént deftly balances tone, finding darkly comedic beats in the horror of war. It won the top prize at the Venice Film Festival, after notoriously being shut out of Cannes, but hasn't been as appreciated as some of the films of its era in the half-century since.

That under-valuing could change when "Forbidden Games" opens at the Film Forum for a two-week run starting tomorrow, April 24th. This isn't your typical revival, as the award-winning film has been given a new restoration, and most interestingly, new subtitles. Bruce Goldstein of Rialto Pictures tells us, "When you talk about classic films like 'Forbidden Games', which was first released over 60 years ago, it's not just a matter of 'old' vs. 'new' titles, because a film like this has been subtitled many times over the years. My Rialto Pictures partner Adrienne Halpern, Jerry Rudes of Mistral Artists, who has worked with us on all of our subtitling, and I carefully looked at each one of the 845 existing subtitles from a more recent translation and found virtually all of them wanting. Very few of the older titles, either because of the translation or context, captured the subtle dark humor of the dialogue, or the honest and straightforward “voices” of the characters: the simple country people and especially the two young children. We found outdated titles that censored what was being said in French, along with Anglicisms that would simply sound strange to American ears. For example, we replaced the old title "Swine!" with what the character is actually saying: "Bastard!" We strove to bring the titles up to a level of sophistication expected today, though if subtitles are doing their job, audiences will be completely oblivious to them. (Only bad subtitles are noticed.) We think that the updating of subtitles in a film of this quality is just as important to a restoration as the sound and image." 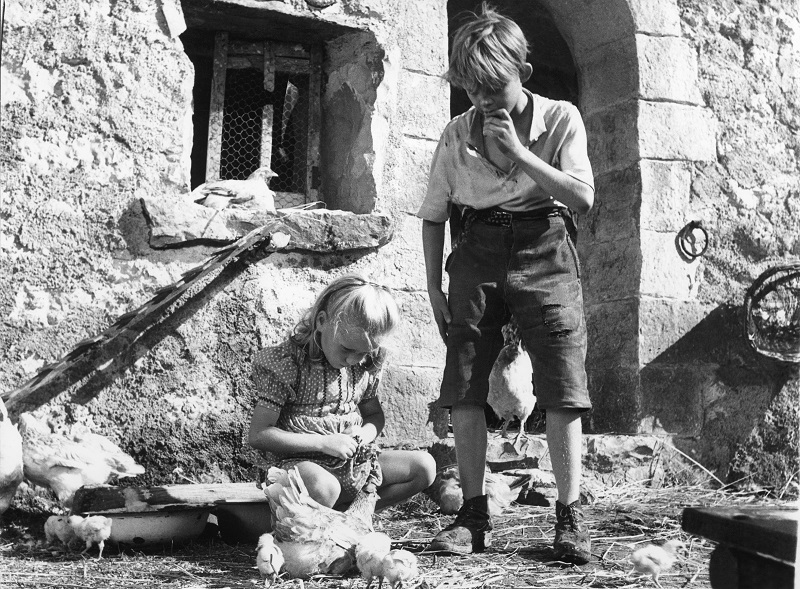 One of the interesting things about the new subtitles on "Forbidden Games" is how clearly Roger thought the film worked beyond language. Read his Great Movies piece and you'll see him comment on so many elements of Clement's film that have nothing to do with dialogue or even narrative. They are emotional beats. He praises the film as a piece of observance in his closing paragraph, "Movies like Clement's 'Forbidden Games' cannot work unless they are allowed to be completely simple, without guile, transparent. Despite the scenes I have described, it is never a tear-jerker. It doesn't try to create emotions, but to observe them. Paulette cannot speak for herself, and the movie doesn't try to speak for her. That's why it is so powerful: Her grief is never addressed, and with the help of a boy who loves her, she surrounds it with a game that no adult could possibly understand, or penetrate."

One wonders what Roger would think of the new subtitles on "Forbidden Games", or the process of presenting classic films with new translations at all. Is it the same piece as Roger put in his Great Movies collction? So much of what Roger clearly loved about "Forbidden Games" transcended language. It is in the way Clement used universal truths like the horror of war and the innocence of childhood that "Forbidden Games" still resonates to this day, regardless of the accuracy of its subtitles. If the updating of them brings this "Great Movie" further attention and to a wider audience, then they have done some notable good.